A Muslim woman is noble; she has a character that does not stoop to simple attitudes and insignificant interests. She knows that jealousy, gossiping, sarcasm, caprice, hypocrisy and similar attitudes do not please Allah and that they are humiliating attitudes giving harm to one’s personality and distancing her from nobility. Therefore, she never deigns to any of these behaviors.

She remains resolute about always assuming attitudes in compliance with the morality of the Qur’an as she knows that this will raise someone to the noblest state.  Every moment she displays sedate character because she lives by the morality of the Qur’an. For instance, she never uses the flaws of others as an object of sarcasm; on the contrary she tries to compensate others’ flaws in the most pleasant way. When she sees someone having a superior trait, she praises that person rather than being jealous of him. She responds to every attitude in the noblest manner and conducts herself in compliance with the morality of the Qur’an. Even if people respond her with low behaviors, she never ceases to be noble and sedate, and remains persistent in her nobility.

Muslim Woman Is Virtuous and Dignified

In the Holy Quran: “ If ye avoid the great (things) which ye are forbidden, We will remit from you your evil deeds and make you enter at a noble gate." (Surah An-Nisa, 31); Allah announces that He will grant the honour only to those who have a sincere effort in living Quranic morality and to those who fear Him deeply.

True dignity is to disdain hypocrisy, lie, and small impostures for small interests and simple behaviors; as one fears Allah deeply and sincerely believes in the Hereafter. It is to be able to respond nicely, morally and maturely to those who act ignorantly.

Muslim woman performs a dignified and sedate personality deriving from her deep faith in Allah. Knowing that performing behaviors in accordance with Quranic morality is the only thing that makes one superior; she never appeases from her modest, devoted character that pleases Allah.

In many verses of the Quran, Allah emphasized the importance of virtue and the values it brings to a woman. Allah announces the importance of virtue in a Quran verse: “…that is most convenient, that they should be known (as such) and not molested.” (Surah Al-Ahzabi 59). Virtue brings respect and dignity to a woman and prevents her from being insulted in the society. Muslim women obey every single rule Allah announced them in the Quran and thus they attain dignity, sedateness and respect. It is possible to understand how virtuous and sedate she is from the looks, laughs, gestures, speeches and attitudes of that kind of person. Virtuous woman has natural nobility, a humane grandeur and trusted personality. Allah announces in a Quran verse that true believers might be known from their faces: “…On their faces are their marks, (being) the traces of their prostration” (Surah Al-Fath,29)

Status of Women in Islam 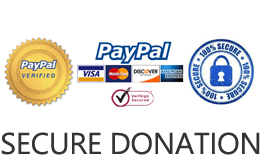 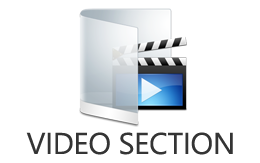 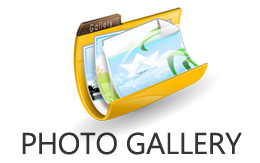 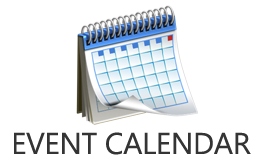